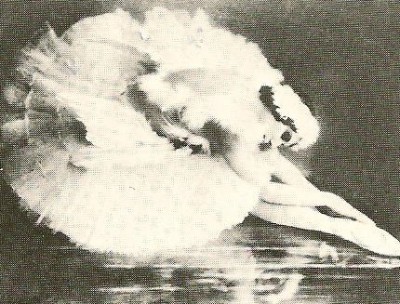 Ballet Comique de la Reine (1581) was choreographed by Balthasar de Beaujoyeux and is credited as the first ballet because it had a central story around which sets, costumes, and music were built. Ballets de cour peaked during the reign of Louis XIV, who was passionate about dance and its artistry.