Columnist and Chicago resident, Lauren Warnecke was in attendance for the Dance/USA 2011 Annual Conference. Sharing moments from the keynote speech and reflecting on one of the conference’s major themes, audience engagement, Lauren describes the value of getting dancers together in the same room. 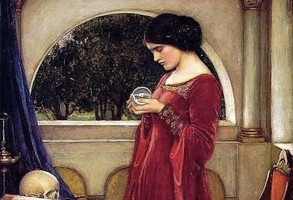