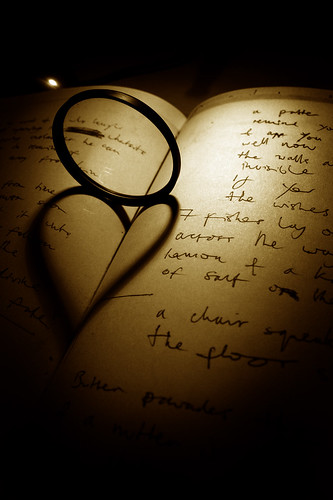 “Write it on your heart that every day is the best day in the year.” — Ralph Waldo Emerson

Collecting quotations is an insidious, even embarrassing habit, like ragpicking or hoarding rocks or trying on other people’s laundry. I got into it originally while trying to break an addiction to candy. I kicked candy and now seem to be stuck with quotations, which are attacking my brain instead of my teeth. ~Robert Byrne, The Other 637 Best Things Anybody Ever Said, “Sources, References, and Notes,” 1984

I’m one of those quote collectors. I think it is because I like to hear and read the way people put words together. I certainly don’t gather them so I can sound smart at parties because, no matter how many quotations are “attacking my brain,” I can’t seem to recall any of them at will. Ah well, I thought I’d share a few quotes for the New Year.

With the exception of one quote by founder of the Royal Ballet, Dame Ninette de Valois, none are particularly dance-y. However, maybe you’ll have the wherewithal to whip one out at your new year’s bash! 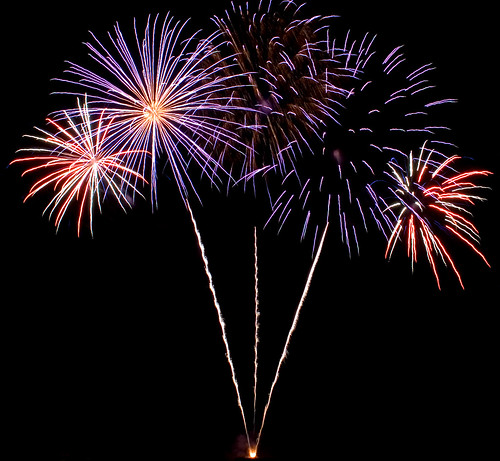 “Another fresh new year is here,
Another year to live!
To banish worry, doubt, and fear,
To love and laugh and give!
This bright new year is given me
To live each day with zest,
To daily grow and try to be
My highest and my best!
I have the opportunity
Once more to right some wrongs,
To pray for peace, to plant a tree,
And sing more joyful songs!”

“New Year’s eve is like every other night; there is no pause in the march of the universe, no breathless moment of silence among created things that the passage of another twelve months may be noted; and yet no man has quite the same thoughts this evening that come with the coming of darkness on other nights.” — Hamilton Wright Mabie

“Be at war with your vices; at peace with your neighbors, and let every new year find you a better man.” — Benjamin Franklin

New Year’s Day: Now is the accepted time to make your regular annual good resolutions. Next week you can begin paving hell with them as usual. –Mark Twain 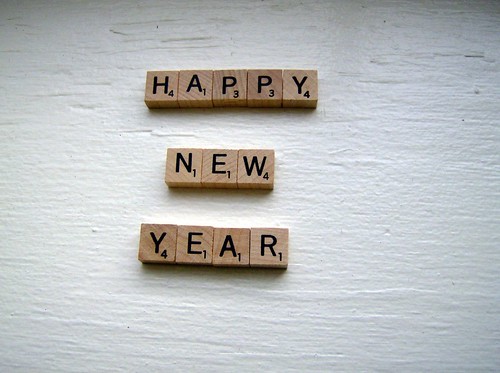 A New Year’s resolution is something that goes in one year and out the other. —Author Unknown

We spend January 1 walking through our lives, room by room, drawing up a list of work to be done, cracks to be patched. Maybe this year, to balance the list, we ought to walk through the rooms of our lives… not looking for flaws, but for potential. –Ellen Goodman

Not everyone likes quotations,

…even those (or perhaps I should say, particularly those) most quoted. Quotes do help us encapsulate our experiences though, giving us the words to “write on our hearts” and in our minds, what we feel and see. I hope that in 2010 you are able to live each day as if it is the best of the year. Let the following be your map to doing so:

“I will seek elegance rather than luxury, refinement rather than fashion. I will seek to be worthy more than respectable, wealthy and not rich. I will study hard, think quietly, talk gently, act frankly. I will listen to stars and birds, babes and sages, with an open heart. I will bear all things cheerfully, do all things bravely await occasions and hurry never. In a word I will let the spiritual, unbidden and unconscious grow up through the common.” — William Ellery Channing

I encourage you to share some nuggets of wisdom in the comments below, whether or not they are your own. In the words of the very quotable Ralph Waldo Emerson…

“I hate quotations. Tell me what you know.”